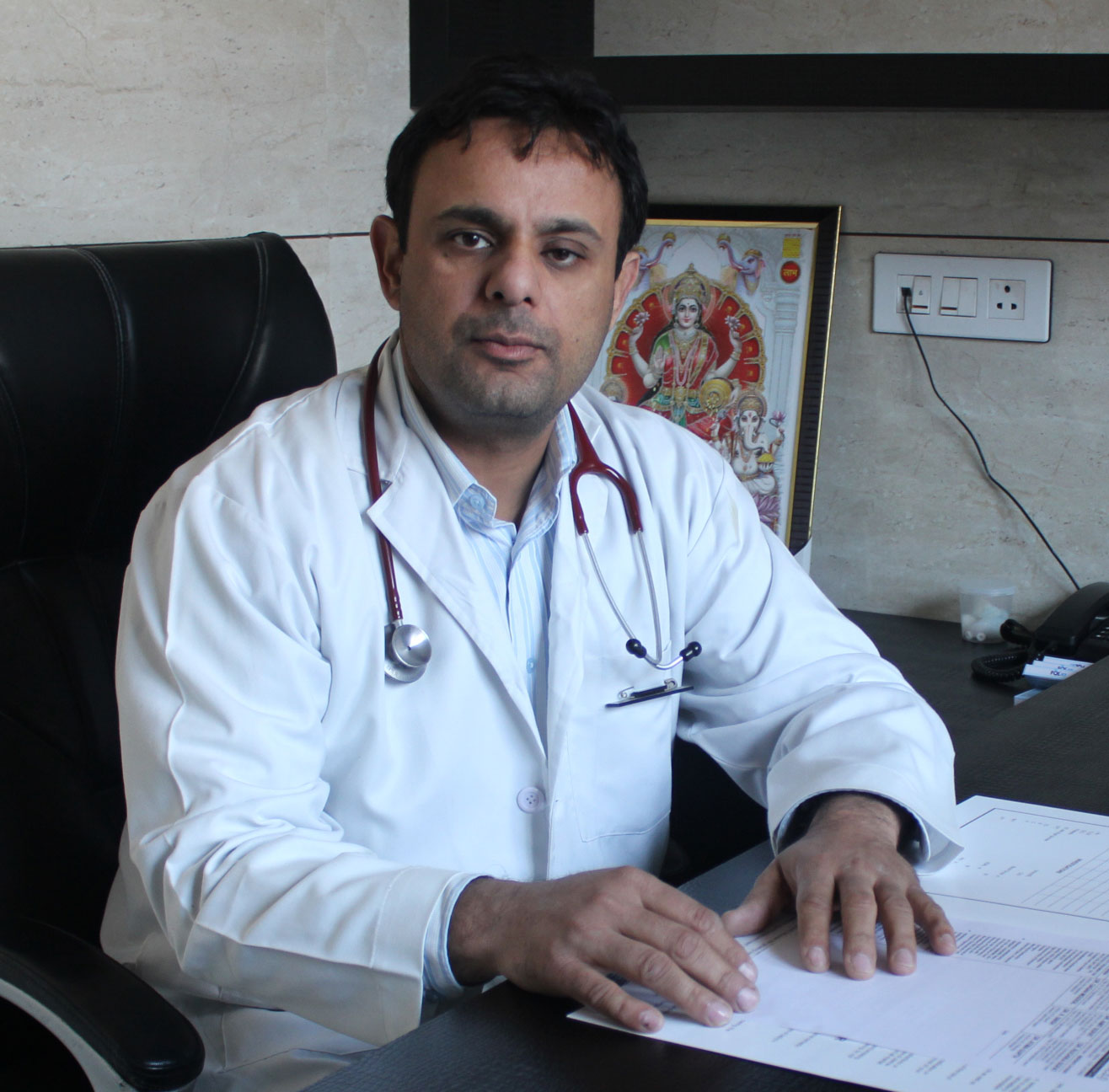 
Dr.Amit sofat is a laparoscopic &hysteroscopicsurgeon. His endoscopic carrier spends more than a decade. Having during his MBBS from Dayanand medical college& hospital in 1996. He attained his masters in obstetrics&gynecology from post graduate institute of medical education and research(PGI, Chandigarh).
He attained further training endoscopic surgery from AIIMS new Delhi. He has a special interest in the field of total medical for which he again took training at AIIMS, New Delhi. He has been a pioneer in starting the gynecological endoscopic procedure of treatment of a patient in Ludhiana.he was one of the first few gynecological endoscopic surgeons in Punjab dealing wth removal of uterine fibroids, organcysts, ludometicoticcysts.
He was a pioneer in starting gynecological endoscopic surgeon using tissue urocele in the year 2007. He has been the first to survive enlarged uteruses via laparoscopy. He is also actively doing hysteroscopic surgeries for removal of uterine septae, uterine fibroids, polyps etc.

Welcome to DR. RAMA SOFAT HOSPITAL and RUCHI TEST TUBE BABY CENTRE which is a superspeciality woman hospital. The motto of this hospital is commitment for excellence. This motto is upheld in spirit and in ethics and is practiced by each and every member while delivering world class healthcare facilities at very economical charges.